Since I crossed the finish line for my very first (full) marathon in February 2010 (Condura Marathon) with Ems, I have always wanted to influence my friends and colleagues to experience the same.  In the same year, I was able to convince four of my friends to join the 1st The Bull Runner Dream Marathon (2010).  Of the four who signed up, only three of them made it on the race day.

In 2011, seven (7) signed up for the 2nd TBR Dream Marathon.  Five of them crossed the finish line tired but very happy as they have accomplished their goals.

Part of the experience that I am talking about is the discipline to train and the discipline on nutrition.  Though I am not a nutritionist, I always share what I have read from the blogs of other runners and the articles from the running magazines.  This have helped them in their training and have made them achieve their goals.

In all, Atlas Copco has now nine (9) marathon finishers – let’s not talk about finish time.  And since this is the 3rd year that there are friends and colleagues of mine who have enlisted in the TBR Dream Marathon,  I have decided to put a number on our list.

Maybe other companies have a longer list of marathon finishers.  But for a company that has a head count of approximately 167, these guys already represent 5.4% of the total population.

So to my friends/teammates/colleagues (whatever you may call them), good luck to your journey!  We (ACP Marathoners) wants to see you in our list come March 18, 2012.

Hmm, now we have five (5) female runners in our 2012 batch!  Talking about gender diversity in Atlas Copco Philippines.  Looking forward to see all of you during the training!  And of course at the finish line on 03.18.12 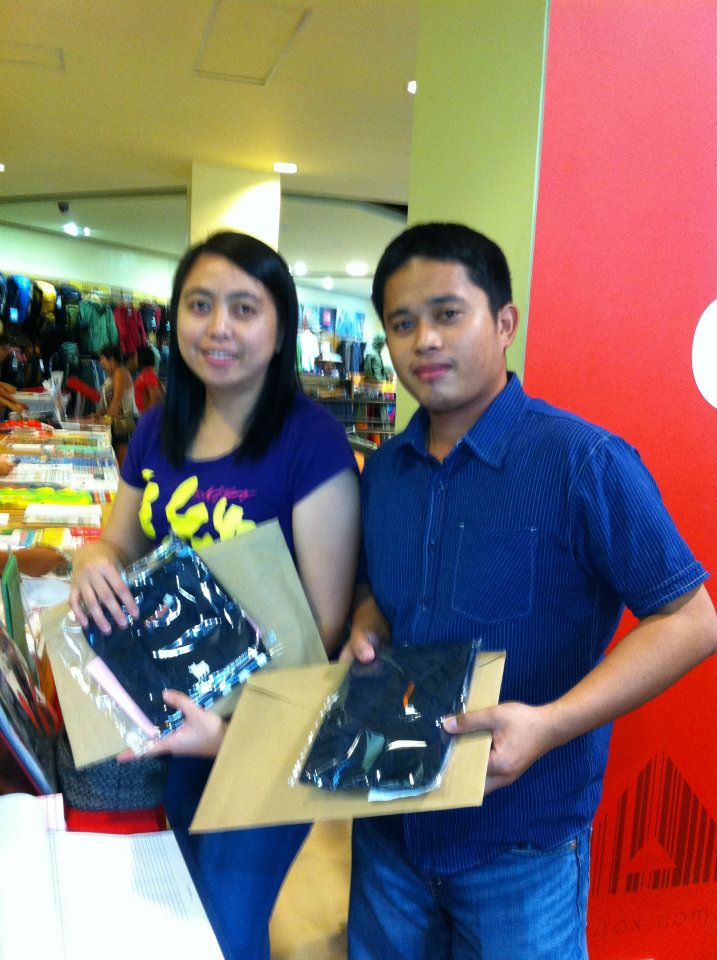 Abbie and Iyah after claiming their race kits